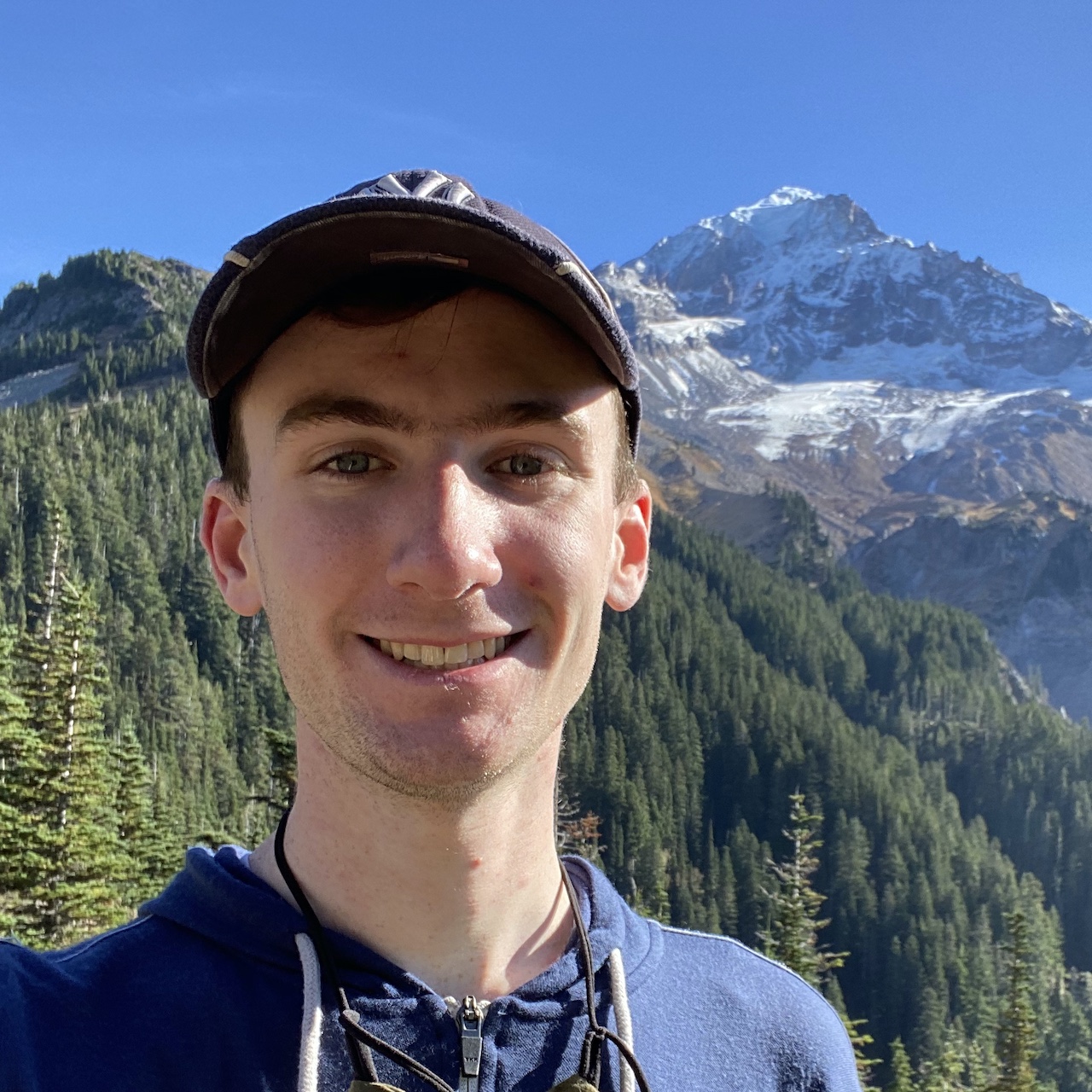 I recently graduated from Carleton College with a degree in computer science. I have experience with both web development and iOS development, but I’m always looking for new technologies to learn and interesting problems to solve. When I’m not writing code you can find me playing ultimate frisbee, solving crosswords (early in the week, that is), poring over baseball stats, or geocaching.

Take a look at my resume, browse through the projects I’ve worked on, and feel free to contact me at any time.

Find me on GitHub | LinkedIn

For my senior comprehensive exercise, I worked with a team of 4 other students and the varsity women’s volleyball coach to create an iPad app for volleyball coaches. Designed to replace a traditionally paper-based process, the app allows coaches to chart where on the court players make hits to. Then, during a timeout in the game, coaches can visualize those hits and make side-by-side comparisons between different players, rotations, and sets.

The app is still in active development, and we recently released it on the App Store. Check it out! 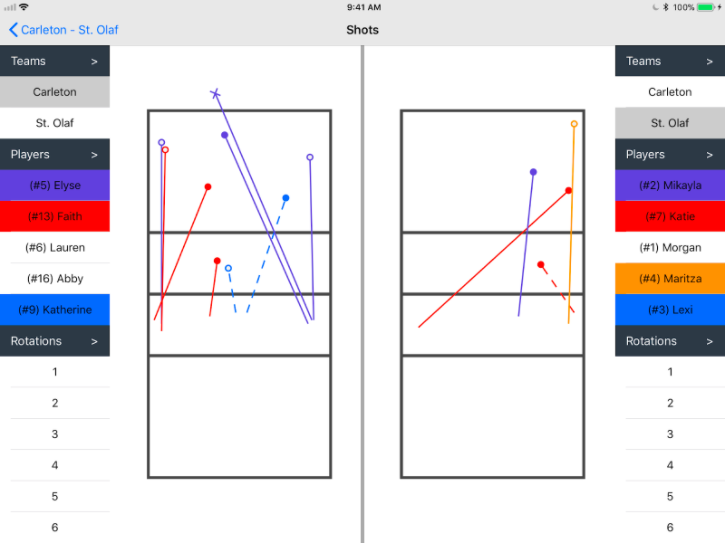 In the spring of 2017 I took a data visualization course. Using d3, I created an exploratory map-based visualization of commercial passenger flight delays in the continental U.S. during one month. After selecting one commercial aircraft, the routes that aircraft flew over the course of the month are drawn on the map in chronological order and colored by how long that flight was delayed. 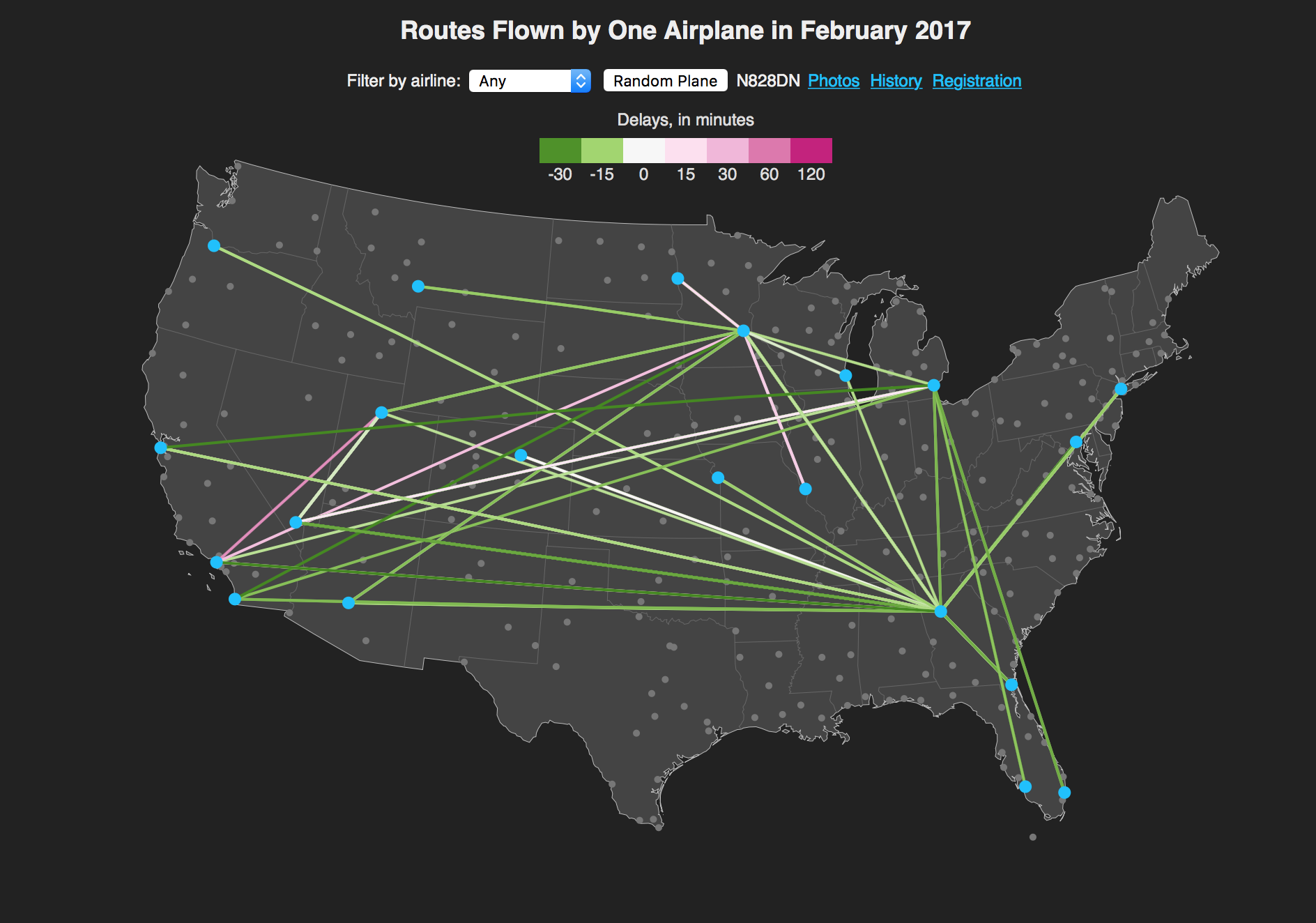 As the number of GroupMe chats I was involved in ballooned, I decided to check out the GroupMe API to see if I could do something cool with it. I quickly settled on making a bot, whose mission would be to brighten the days of everyone in the chat by finding and posting funny memes.

During the summer of 2016, I developed an iOS app for Carleton that talks with Bluetooth beacons around campus to give users an interactive tour of campus. I wrote the app in Swift and I also made a simple backend to provide dynamically-updated text and images associated with each beacon.

In the winter and spring terms of 2016 I took a statistical consulting course where I worked with a group of students to produce a report for the Hennepin County government. We used spatial statistics and multiple regression to model the effect of several community development projects, for example the construction of a new bike path, on home values in the area.

A group project from CarlHacks 2016, CarlCash is an informational website that aims to help Carleton students by displaying statistics about their meal plan and dining dollar budget. 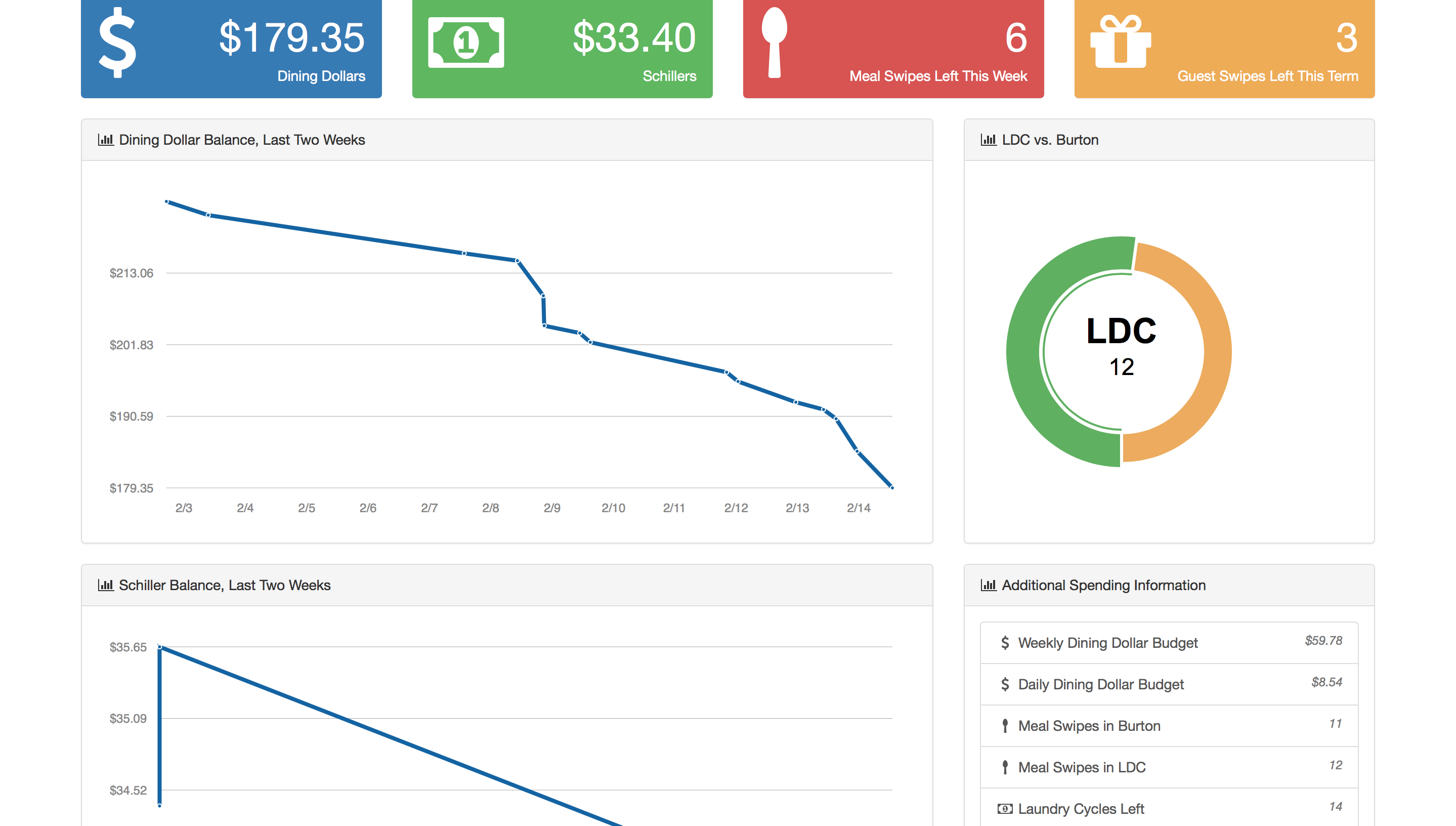 You can reach me at simon<at>simonbr<dot>com.